Economic endowment: 4.000 euros for each of the winners
Conditions: Candidates must be between the ages of 18 and 35 before 1 January 2022.
Activities throughout 2022:
11 and 12 March: Presentation concert and masterclass with Alex Ashworth
21 and 22 May: Concert at Festival Espurnes Barroques
14 and 15 July: Closing at Festival BACHCELONA
8 and 9 August: Concert at Festival BRQ (Finlandia)

Open registration: from 1 September to 1 October 2021 (including both dates).
Documentation: to register as a grant applicant, you must send an email to salvatbecabach@fundacionsalvat.com along with:

28 October 2021: Palau de la Música Catalana (Barcelona)
3 November 2021: Teatro Real (Madrid)
Repertoire: a compulsory aria will be performed (see repertoire of arias and requirements for audition), along with a baroque style piece (composed before 1750) chosen by the candidates themselves.
Compulsory arias:

The Salvat Bach Grant seeks to further the training and promotion of young soloist singers within the sphere of the vocal music of J.S. Bach, annually awarding four different grants (soprano, alto, tenor and bass). The project was started by BZM Foundation and nowadays is led and sponsored by Salvat Foundation under the artistic direction and with the cooperation of two other institutions: BCB Association and Bachcelona Foundation.

The project began in 2014 and has been marked by an important pedagogic aspect. In this sense, it has been backed by such well-known soloists as the countertenor Carlos Mena, the soprano Katharine Fuge, the baritone Stephan MacLeod, the tenor Benjamin Bruns, and the soprano Miriam Feuersinger. 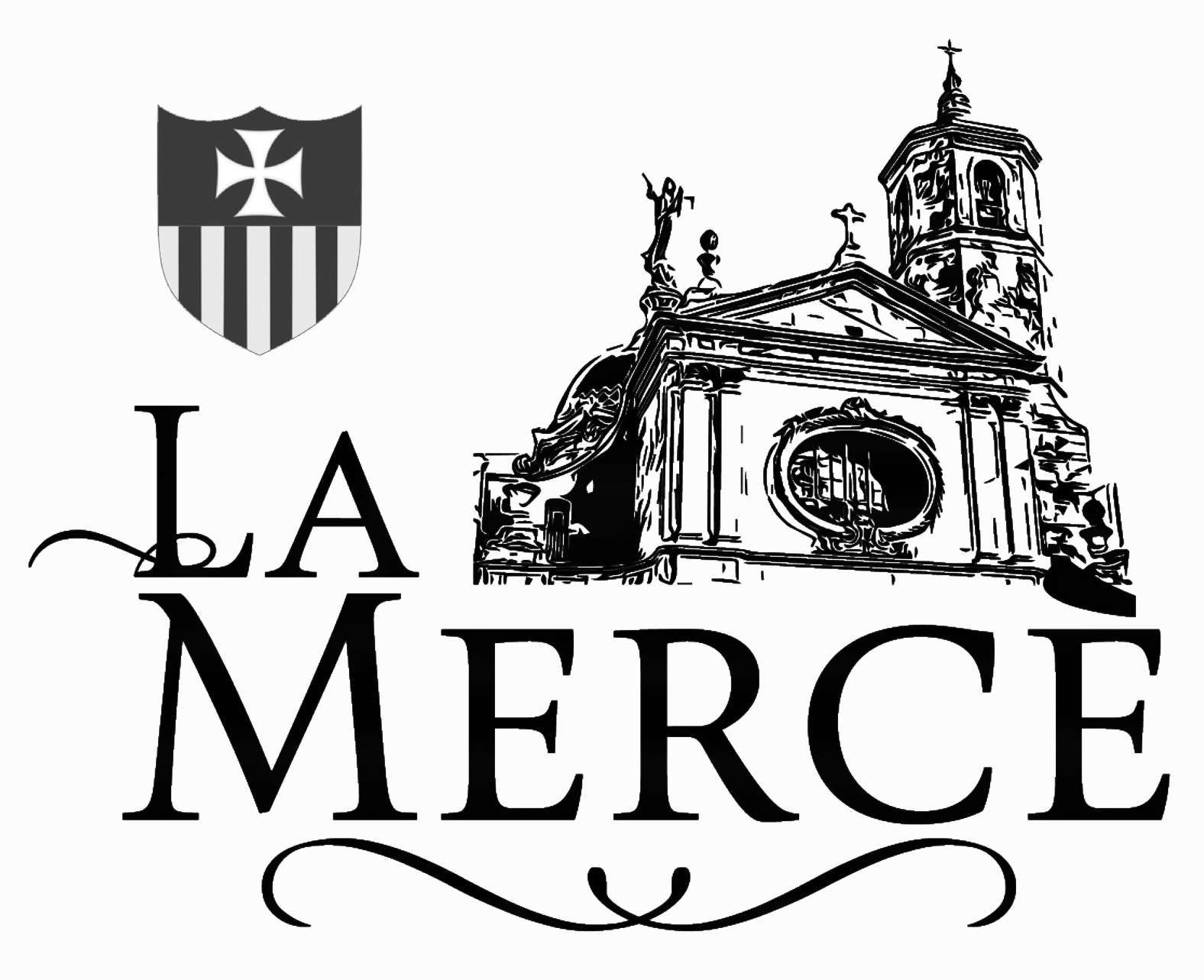 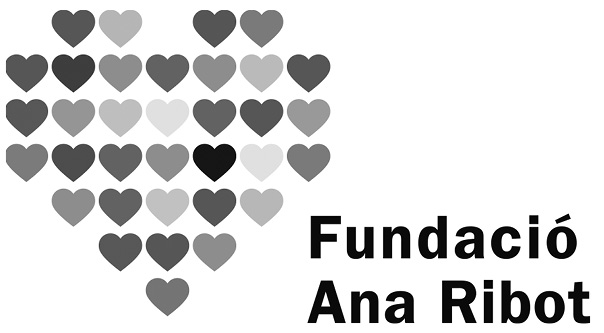 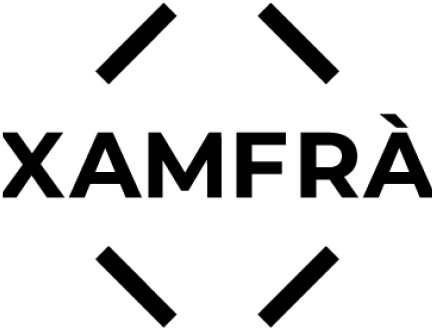